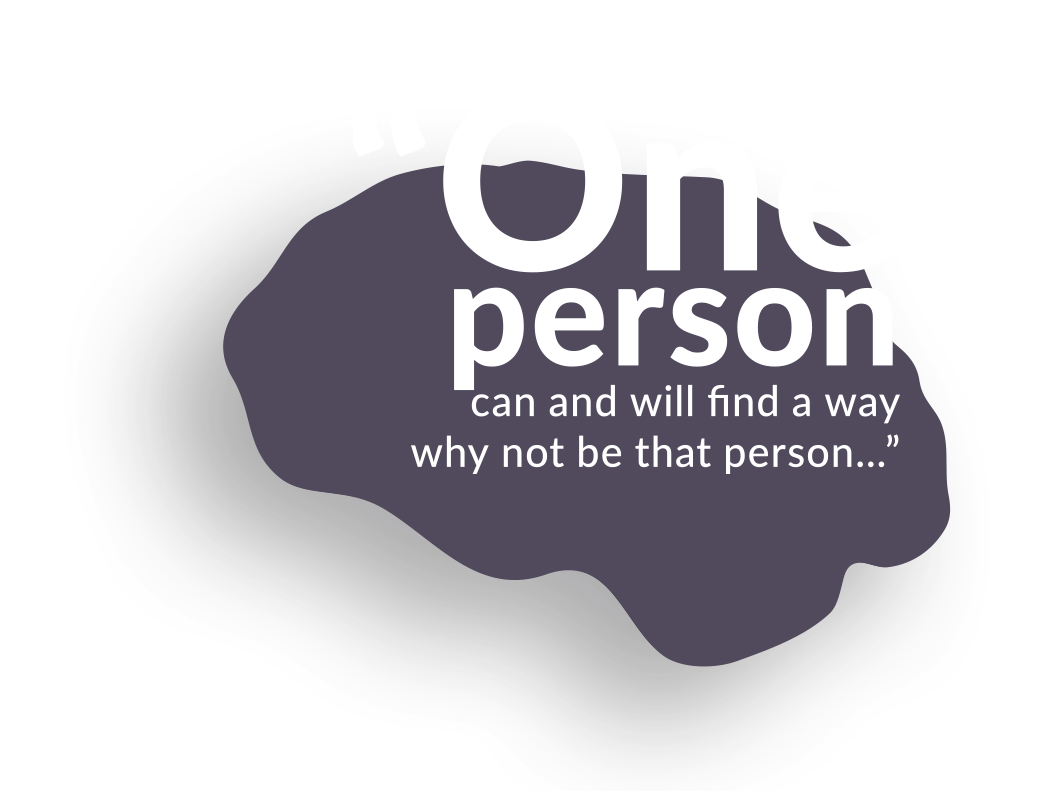 We are currently developing compounds in preclinical and clinical stages to slow down the progression and ultimately cure ALS and other neurodegenerative. For discovery research we collaborate closely with selected academic partners with strong and long-standing expertise in the field of ALS or drug development. 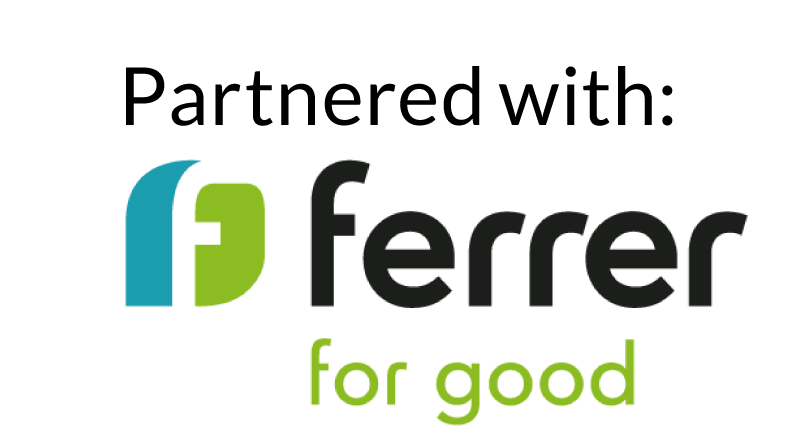 TW001 is Treeway’s lead product with the active ingredient edaravone. Edaravone is a free radical scavenger targeting oxidative stress, a process known to play an important role in the pathogenesis of ALS. TW001 captures the harmful molecules that occur during this process and defuses them, slowing the progression of the disease. The compound is a patented patient-friendly oral formulation to be taken each day.

TW001, has been out licensed as FNP122 to Ferrer, a renowned international pharmaceutical company for certain territories including Europe. Treeway is committed to developing TW001 in the remaining territories.

TW001 was awarded Orphan Drug Designation status by the European Medicines Agency (EMA) in 2014 and by the Food and Drug Administration (FDA) in 2015.

ALS patients interested in participating in a clinical study with TW001 for ALS can find more information at www.tricals.org

Treeway is presently exploring the potential of TW001AD in slowing down the progression of Alzheimer’s disease in patients. This study is kindly funded by the Alzheimer’s Drug Discovery Foundation (ADDF).

Treeway is presently preparing the phase 2a trial for TW001AD under the name ASURE (Alzheimer’s Disease Study Using Oral Edaravone). ASURE explores the safety and effectiveness of an oral formulation of edaravone to delay disease progression in Alzheimer’s patients.

TW002 is a form of gene therapy. GDNF is a neurotrophic factor or biomolecule that support the growth, survival and differentiation of developing and mature neurons, with neuroprotective properties, which preserve the neuronal structure and/or function. Treeway, is developing TW002 in collaboration with uniQure. Proof of Concept studies with the compound are ongoing.

Our discovery programs approach ALS from different angles which can be translated into three research lines:

Taking different approaches to discover effective treatments for ALS enhances the chances of success and enables the development of combination therapies that might be required to fully control the disease.

To support the discovery programs, Treeway focuses on biomarkers and genetics as scientific topics that are crucial for drug development. For this purpose, Treeway collaborates with the ALS Center in Utrecht (UMC) and the Alzheimer Center of the Amsterdam UMC (VUMC) and Project Mine.

This discovery program focuses on the earliest deficiencies in the motor neuron physiology which might also be caused by non-cell-autonomous factors.

This research lines explores approaches to shifting the balance of the immune response from the pro-inflammatory response back towards its protective function.

Taking different approaches to discover effective treatments for ALS enhances the chances of success and enables the development of combination therapies that might be required to fully control the disease.